With Nathan Fillion on THE ROOKIE 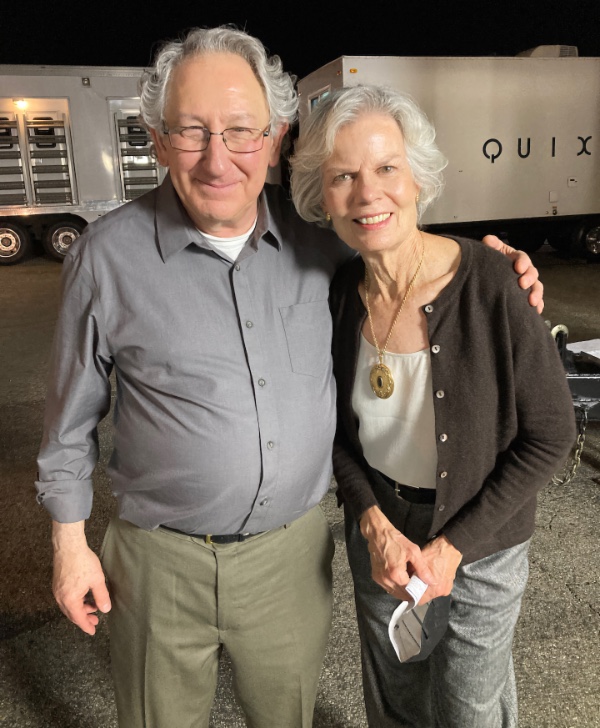 Harvey J. Alperin played my husband on THE ROOKIE 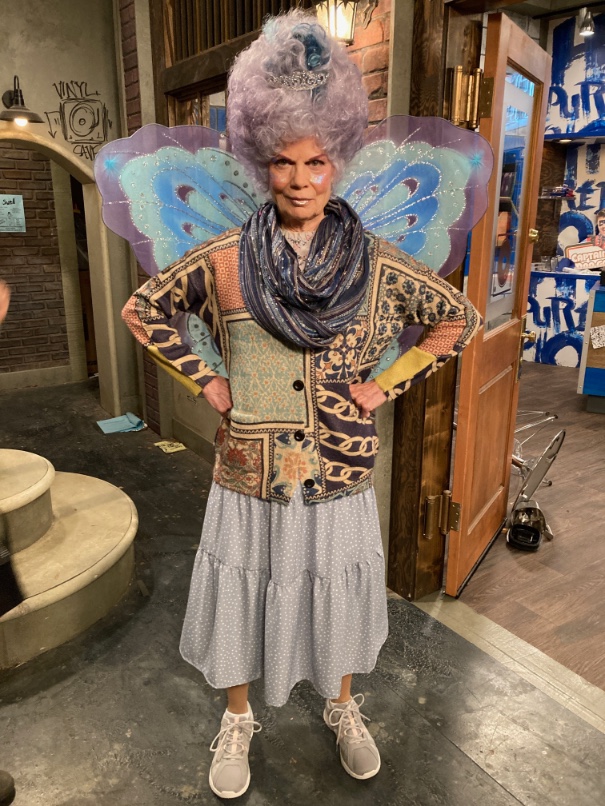 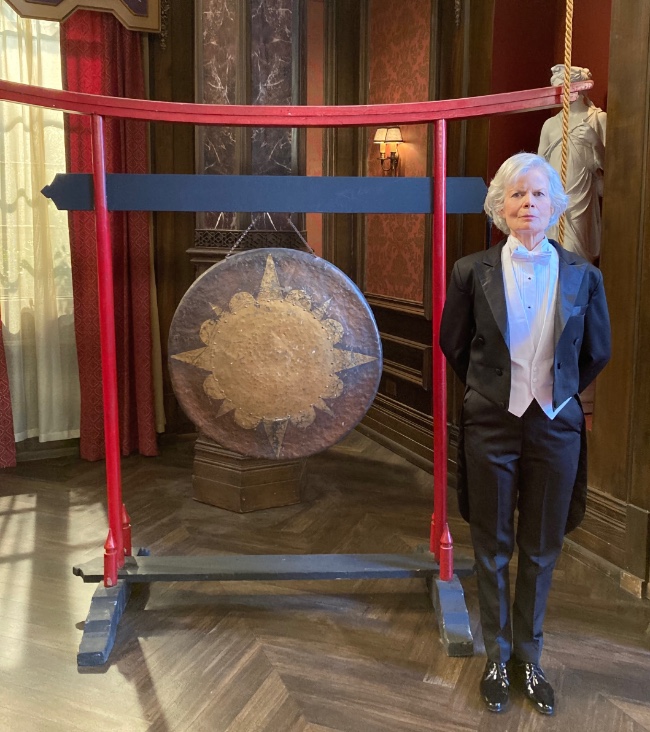 Hildred in SIDE HUSTLE 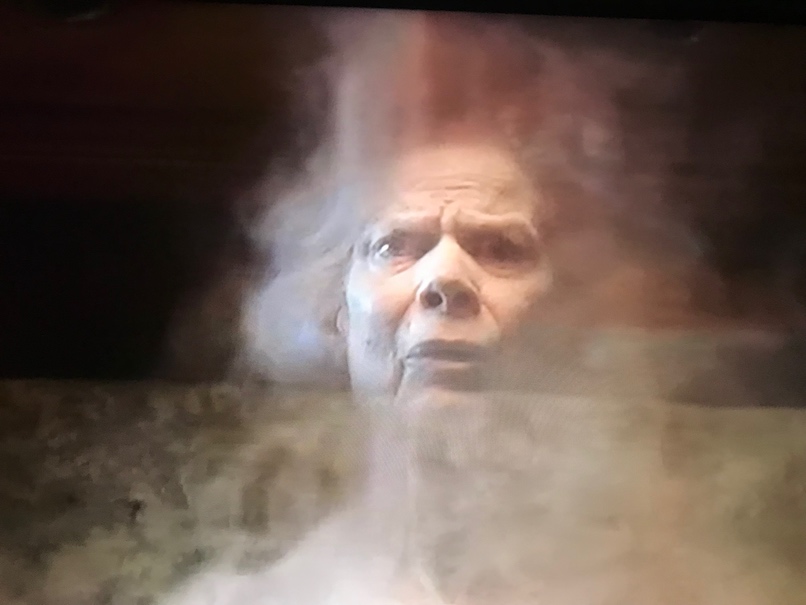 Mrs. Brimble in pilot of GHOSTS 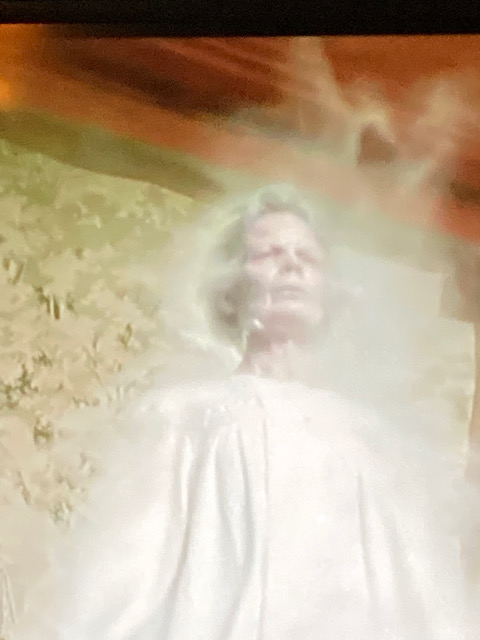 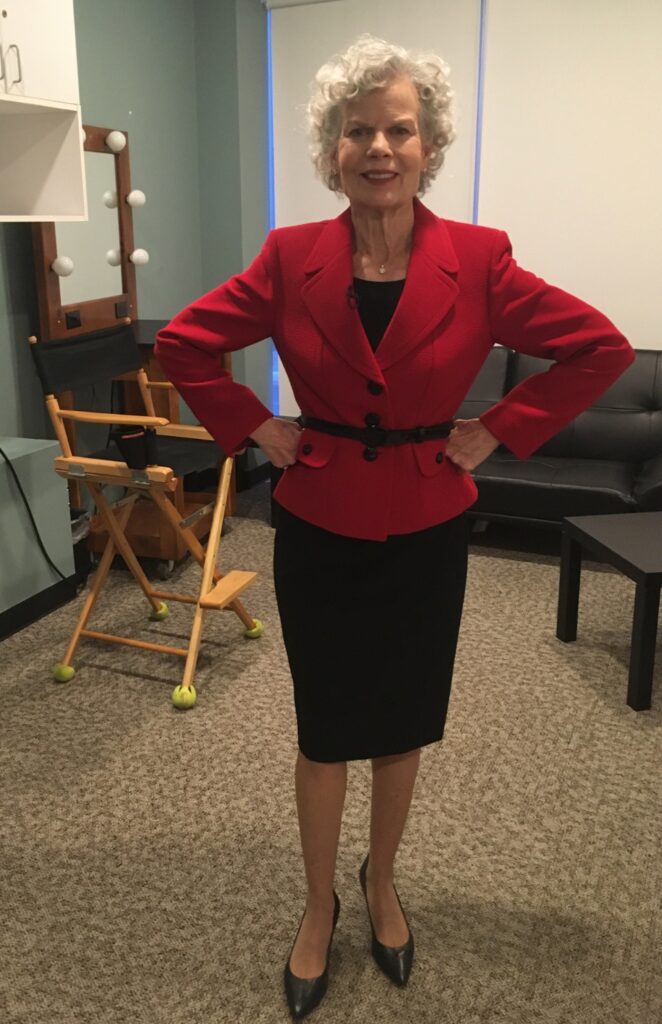 Lorraine Crankhauser on Disney’s JUST ROLL WITH IT 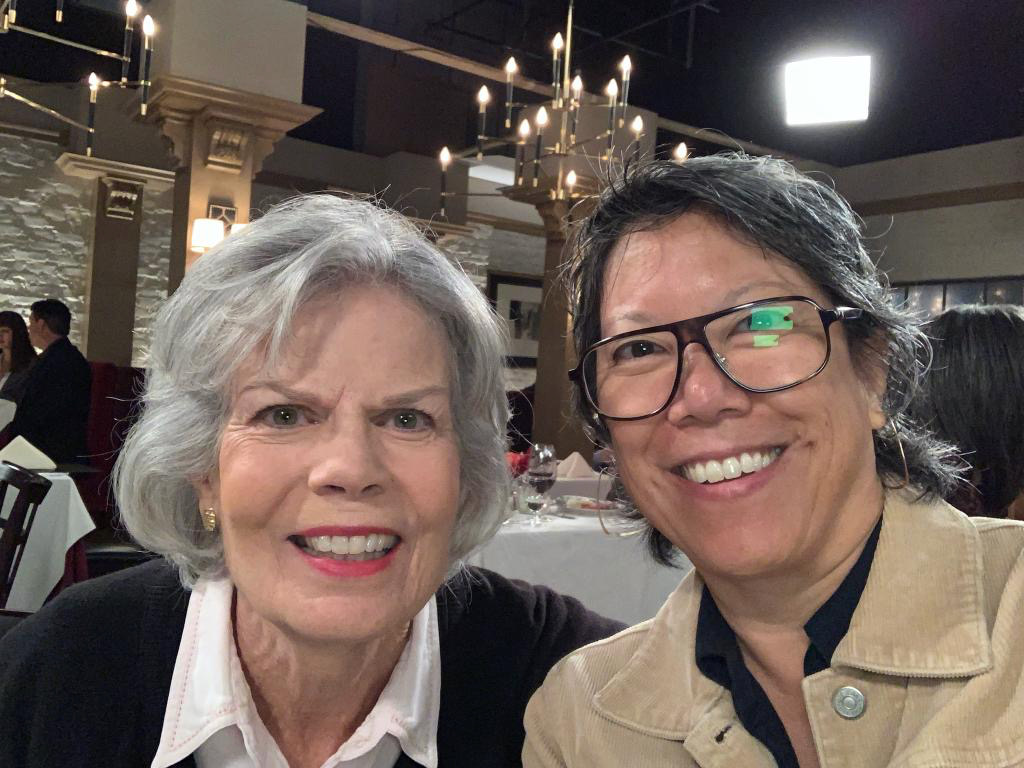 With Patti Lee the D.P. on BOB HEARTS ABISHOLA 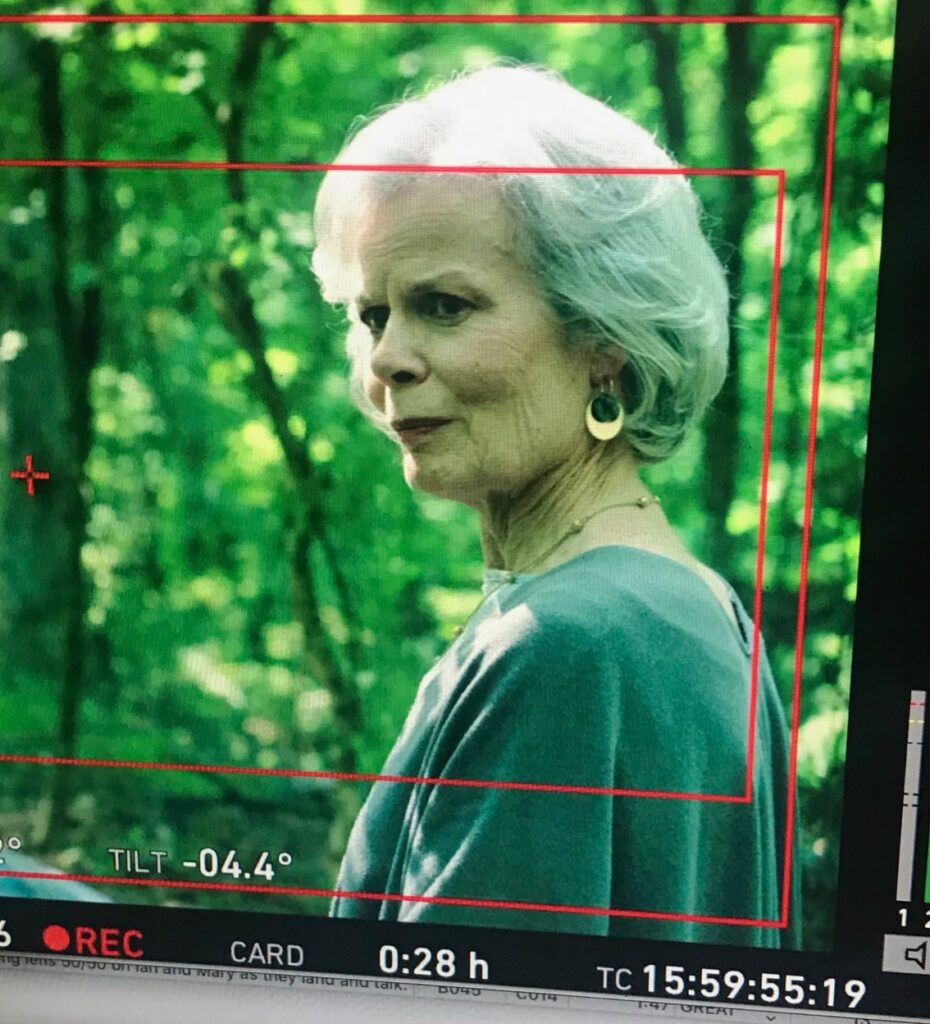 As Mary in A HARD PROBLEM 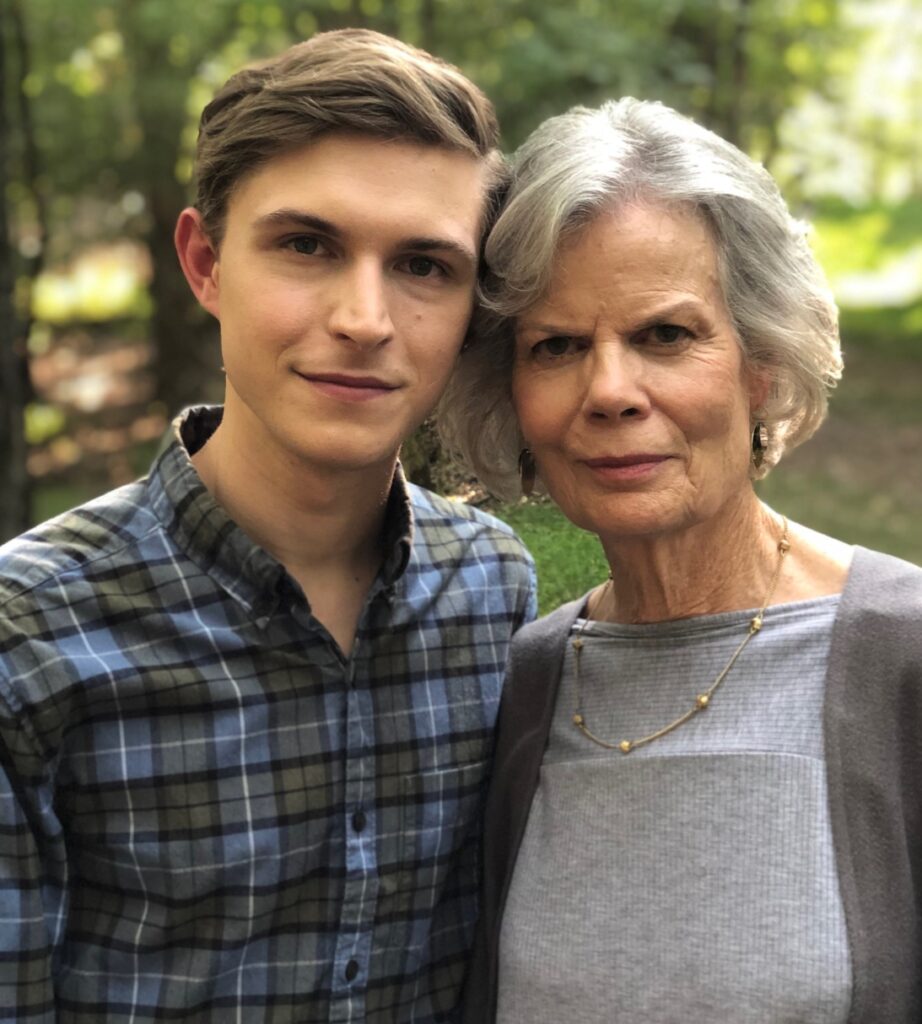 With Johnny Berchtold on the set of A HARD PROBLEM in Knoxville, TN

“Backstage” with JENNA FISCHER on the set of SPLITTING UP TOGETHER 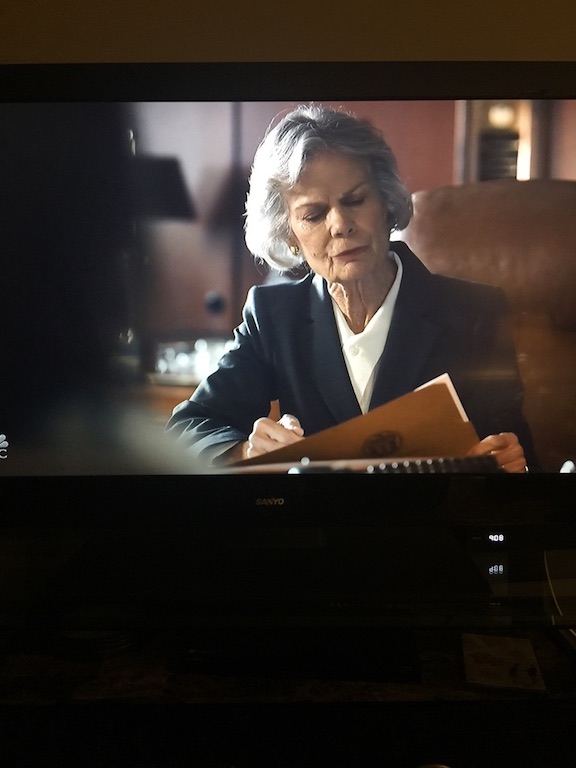 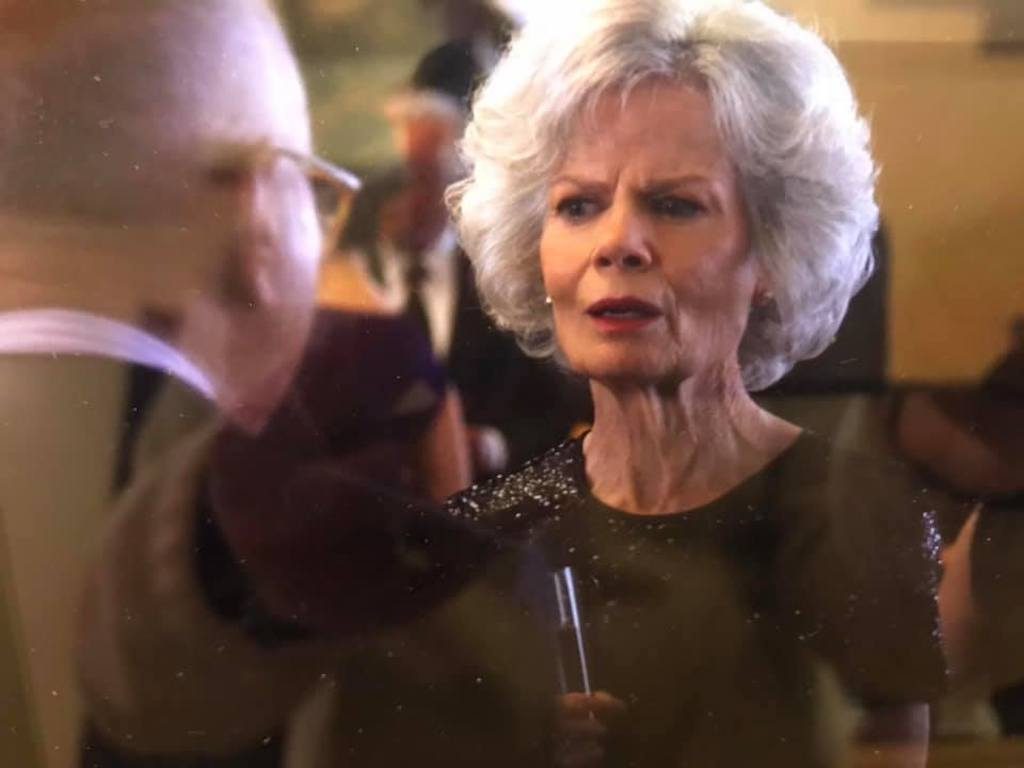 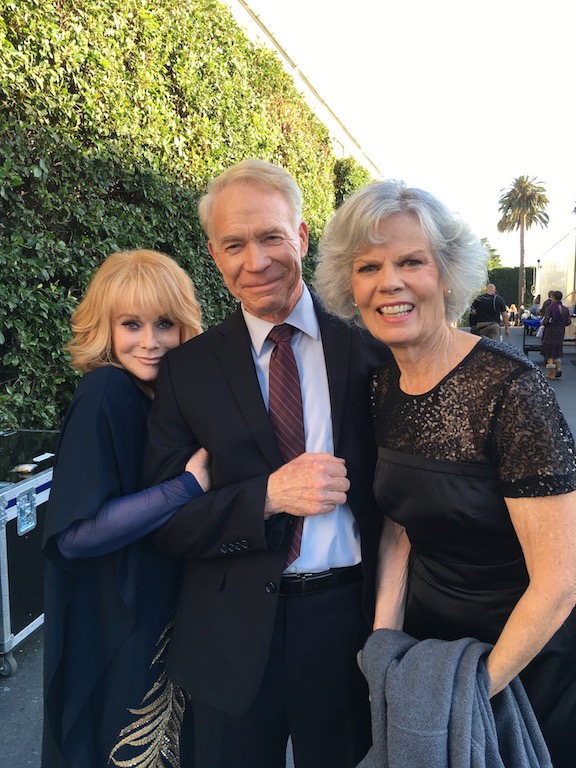 THE KOMINSKY METHOD – with Ann-Margaret and Chris Kriesa 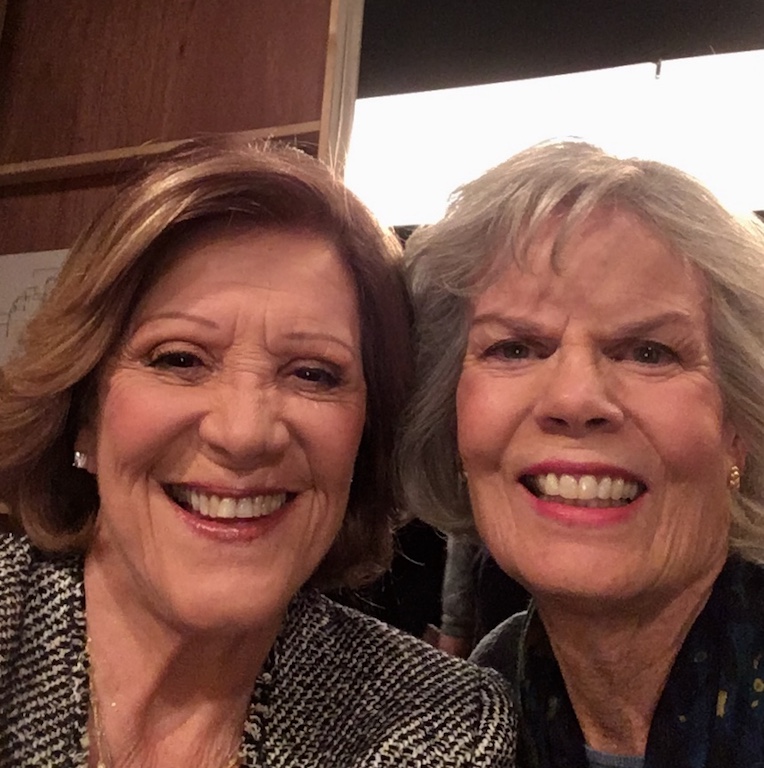 On the set of 9JKL with Linda Lavin 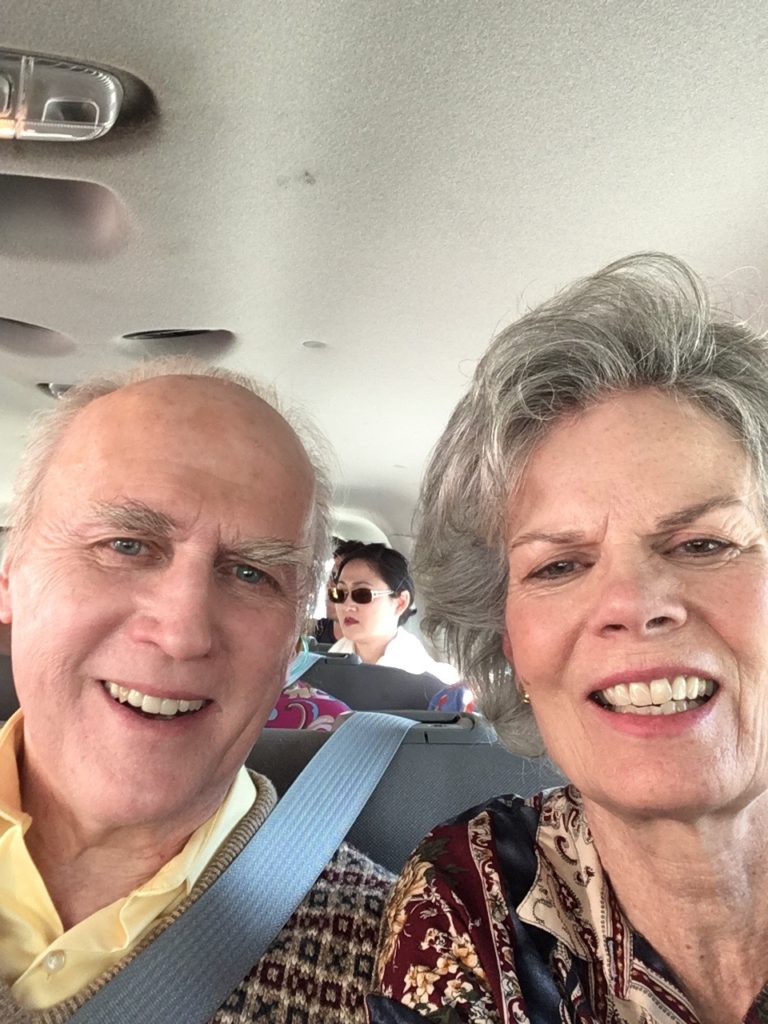 With David Allen Jones who played my husband in the pilot, WHERE I’M FROM. 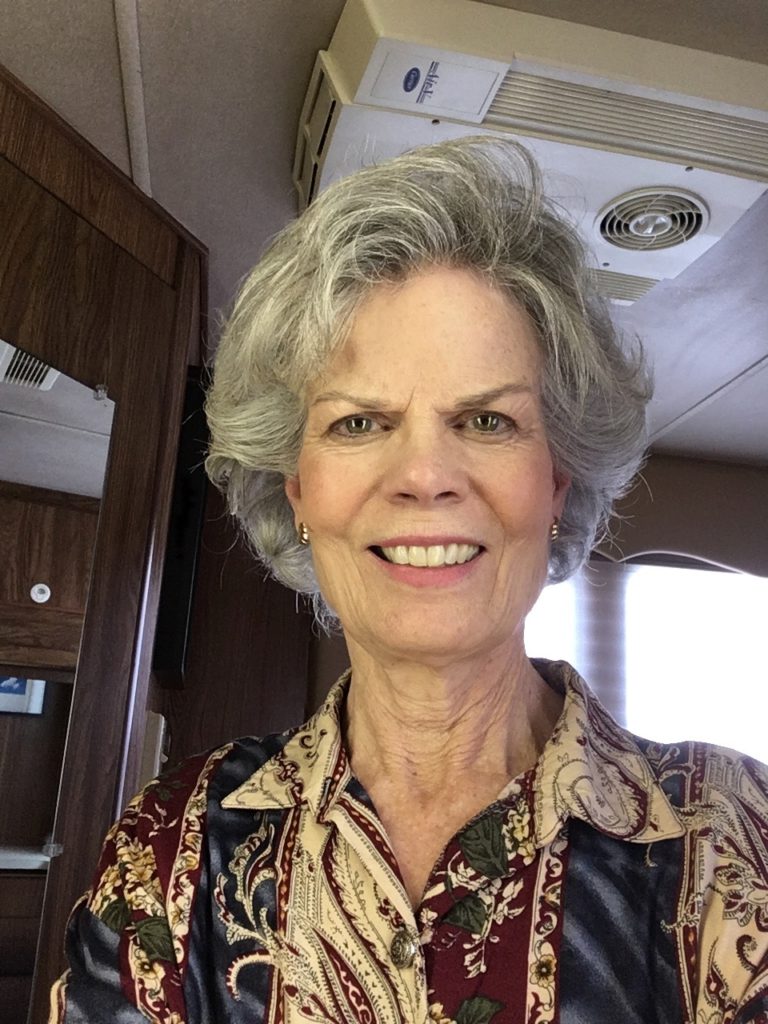 In my trailer for the pilot, WHERE I’M FROM, set in 1988 Philadelphia.

With the hysterical Melissa Peterman on BABY DADDY.

I had a stunt double on BABY DADDY! 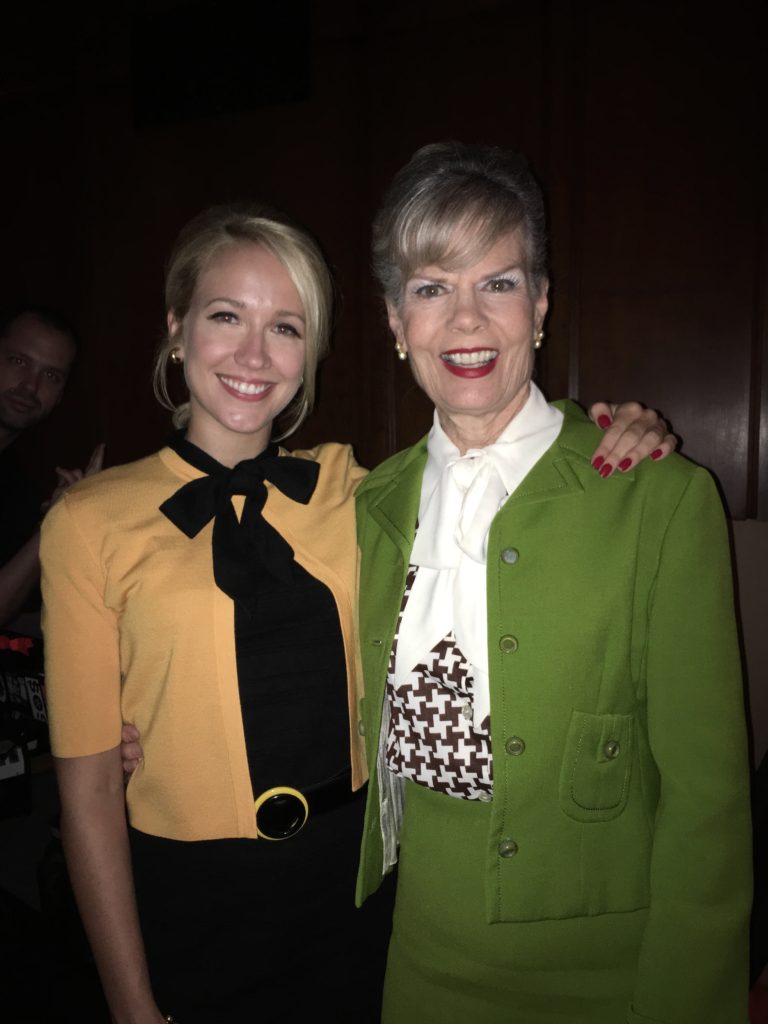 With the delightful Anna Camp on the set of AMAZON’S original series, GOOD GIRLS REVOLT

On the set of SCANDAL with Rose Abdoo and Sheila Shaw 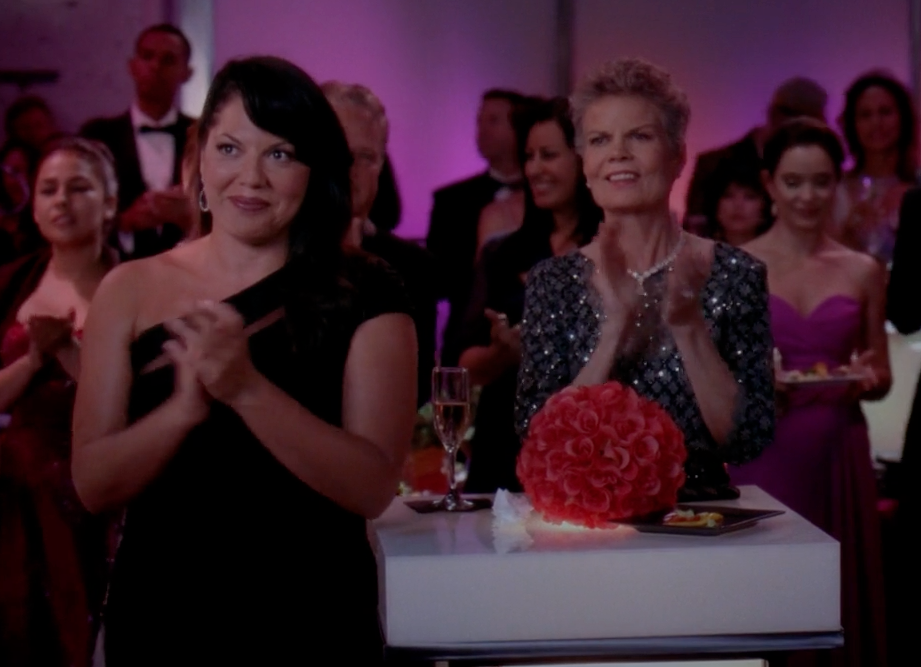 With Sara Ramirez on the 200th episode of GREY’S ANATOMY 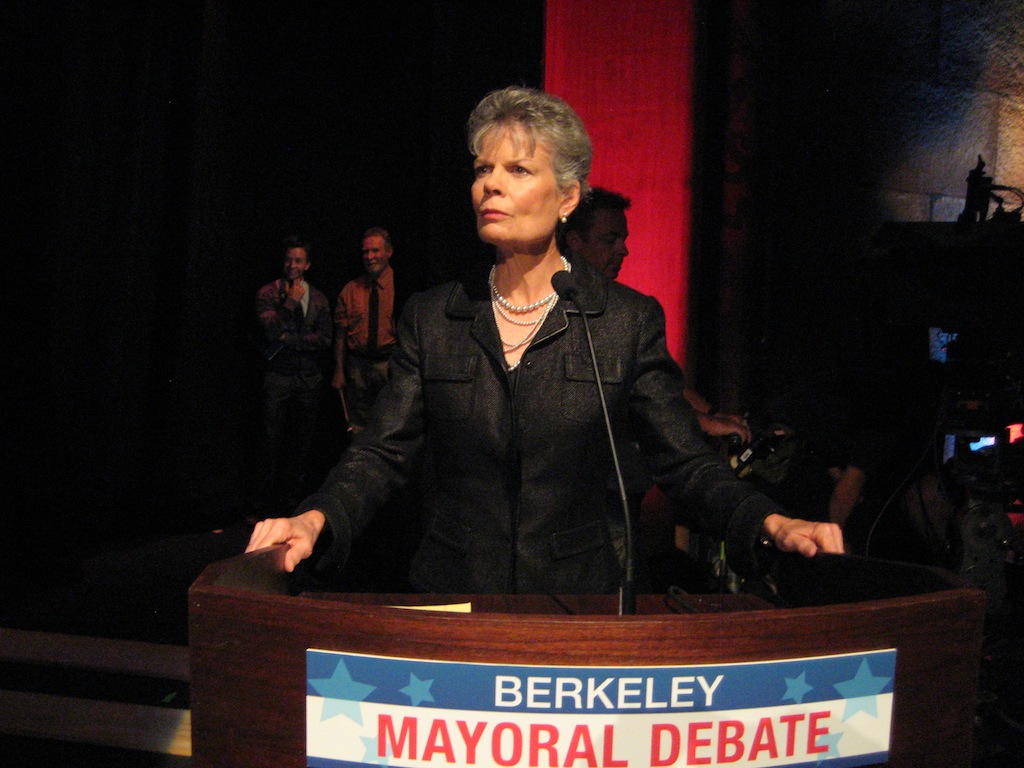 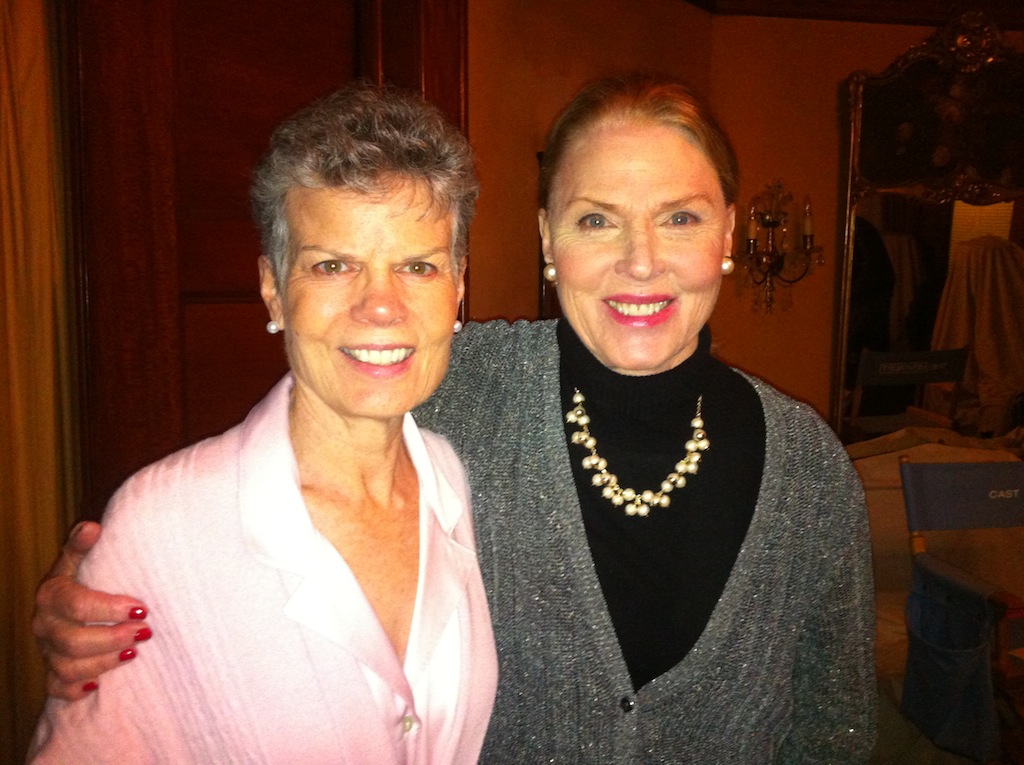 With the delightful Mariette Hartley on THE MENTALIST 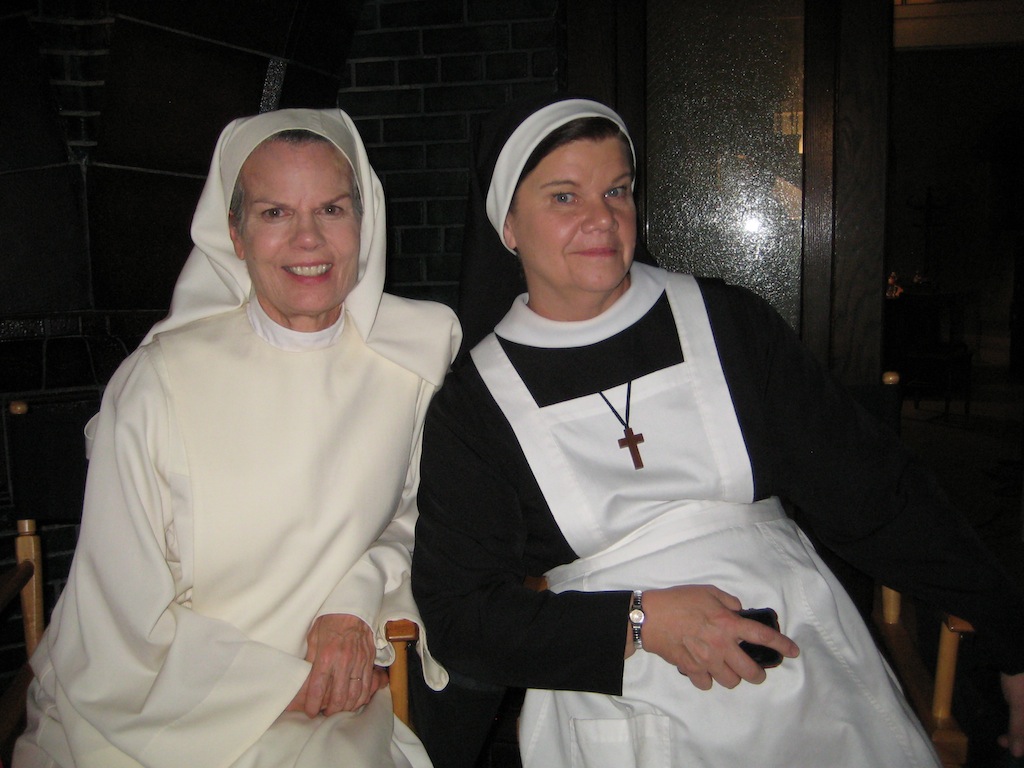 Backstage with Mary-Pat Green on the set of AMERICAN HORROR STORY: Asylum 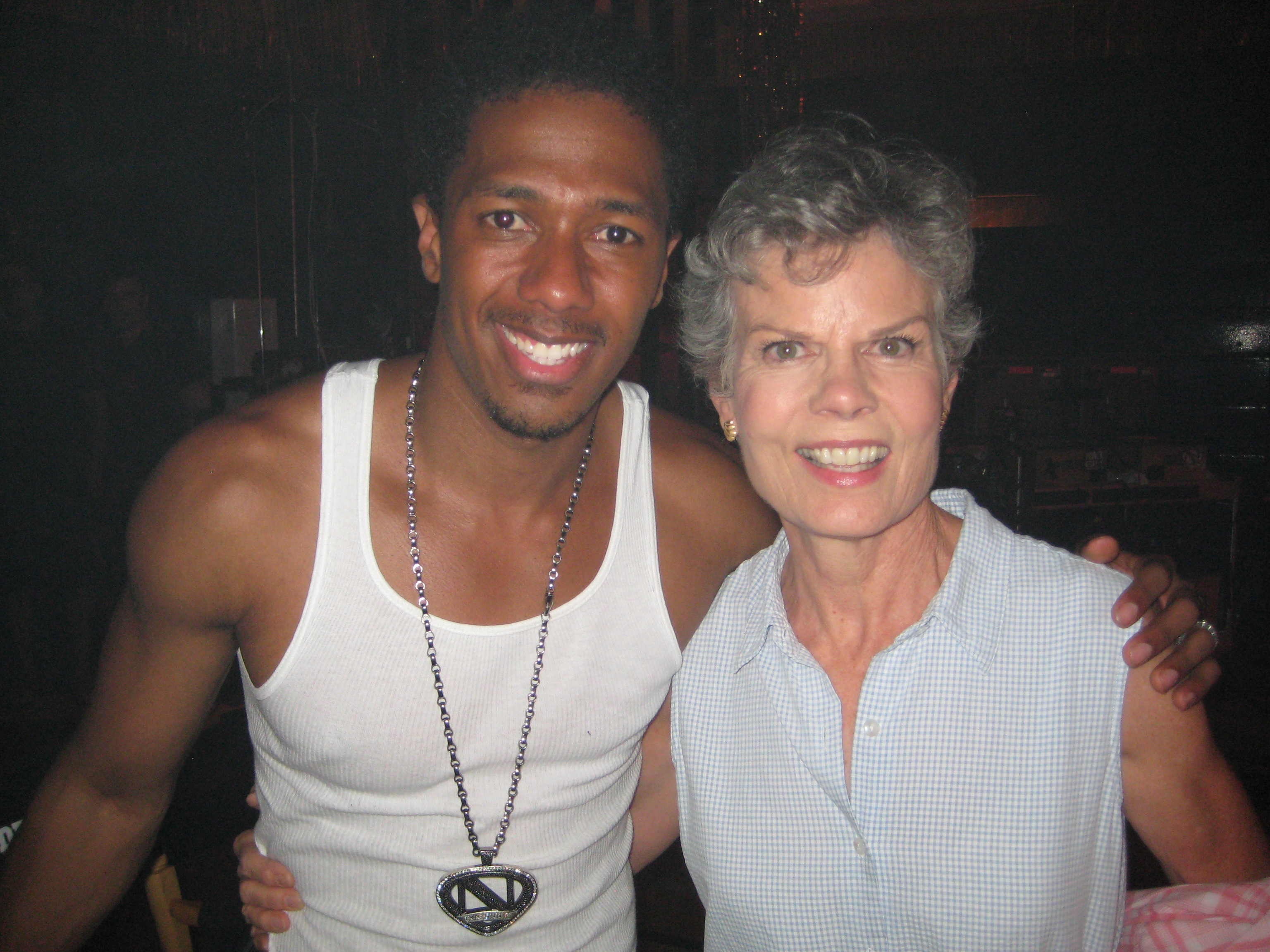 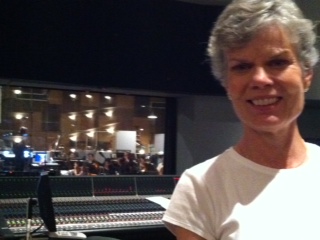 Shooting the webisode THE UNKNOWN – “Relapse” to be aired on CRACKLE

‘Awake in a World That Encourages Sleep’ is selected as a Critic’s Pick by BackStage.com

“It doesn’t hurt that the actors devour the material with equal discipline and abandon in a marvelous ensemble effort. Barry has written himself a whopping role, one in which manic energy and eloquent physicality serve as a kind of Everyman’s template, at once hilarious and arresting. Culp exhibits exceptional slow-burn chops as a conservative archetype who comprehends more than his position allows. Caught between these poles, Adams, whose quality lands directly between the emerging Betsy Palmer and mid-period Judi Dench, is spot-on in control, delivery, and person.”

The LA Times published a glowing review of Tacey Adam’s current staring role in “Awake in a World That Encourages Sleep’. Margaret Gray wrote in the LA Times that “Awake,” starring Raymond J. Barry with Joseph Culp (Don Draper’s surly father in those stylish “Mad Men” flashbacks) and the lovely Tacey Adams, is a masterpiece of comic ensemble acting, a true triumph of style over substance.” 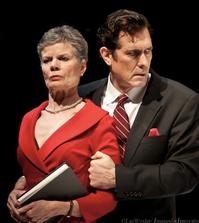 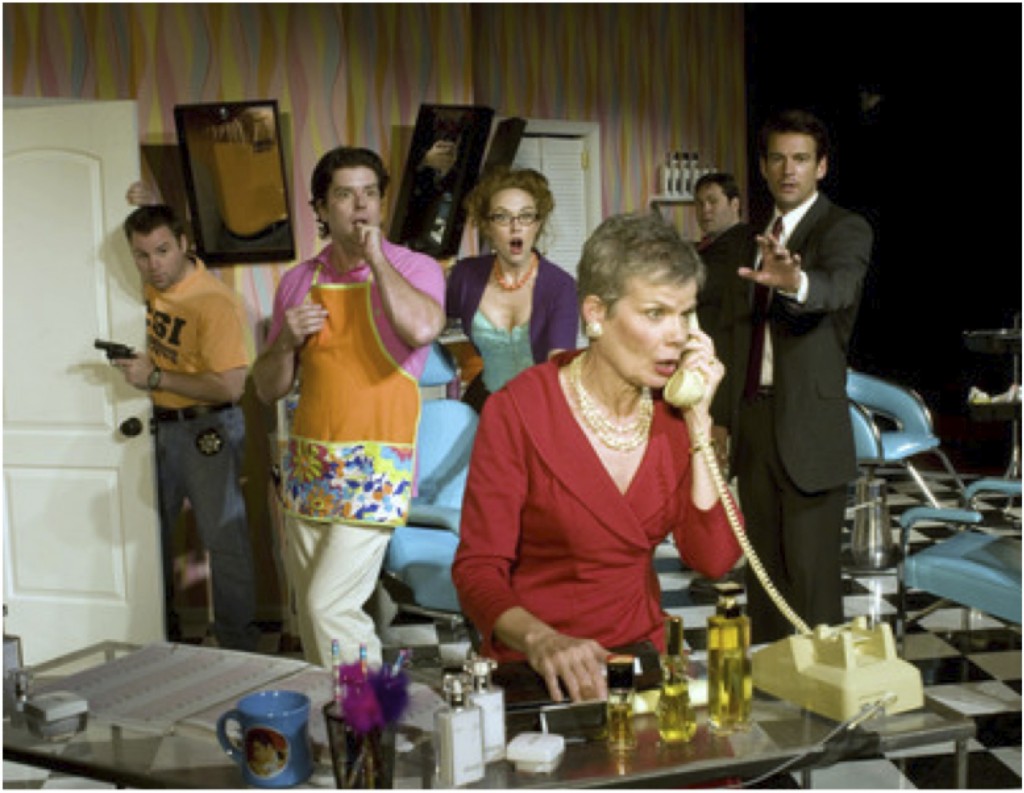